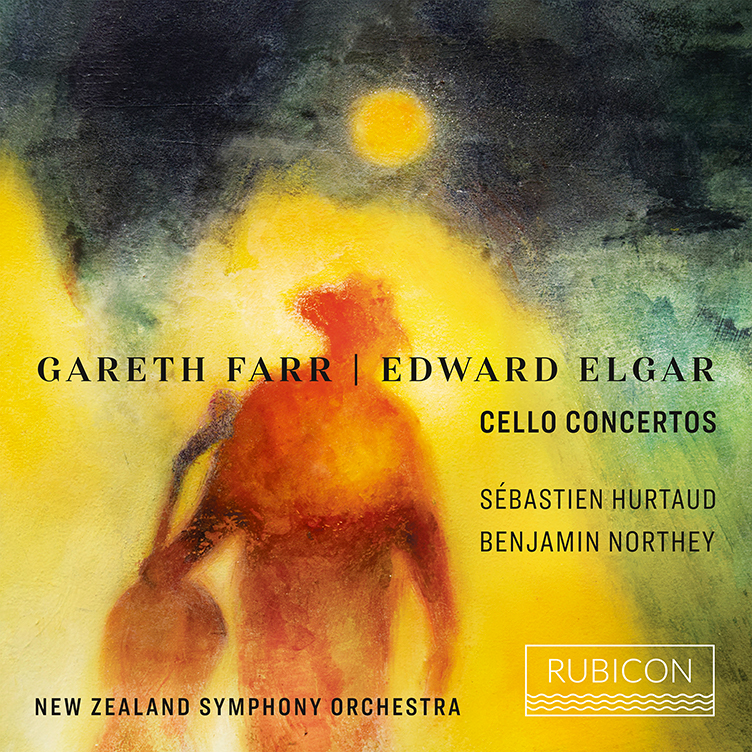 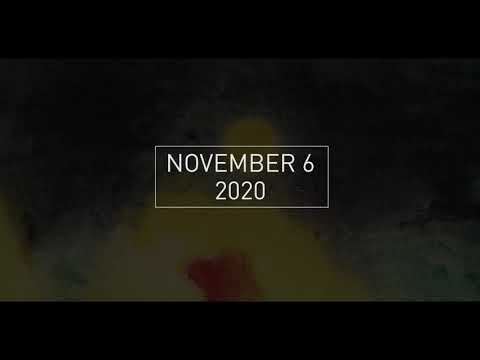 Throughout the process of shaping and rediscovering the concertos of Farr and Elgar, my performances became imbued with a duty of remembering and a unique approach that allowed me to mirror these two concertos.

The styles of the two works are very different, but there are similarities in their musical forms: they start and end with an emblematic theme and feel like ritual works – almost requiems. They are universal in scope and rooted in personal dramas connected to the First World War. Elgar was deeply affected by the slaughter in the trenches – at night he could hear the shelling from France from his house in Fittleworth, West Sussex – and may have been thinking of the death in battle of his ex-fiancée Helen Weaver’s son when he started work on the concerto. He completed it in 1919, when the Spanish flu continued to claim many young people’s lives. It was to be his final large-scale work.

Gareth Farr composed his concerto in memory of his three great-granduncles who were all killed in the Great War. Farr completed his concerto two days before the birth of my daughter Stella, in March 2017, and gave me an incredible gift by incorporating the name S.T.E.L.L.A. (E flat–B–E–A–A–A) into the final cadence, which symbolically represents HOPE.

At 100 years apart these two concertos are the testimony of the tragic years 1914–1918. But where there is life, hope is always reborn.

"The concerto was movingly conveyed by the persistent passion and poetry of soloist Sebastien Hurtaud." 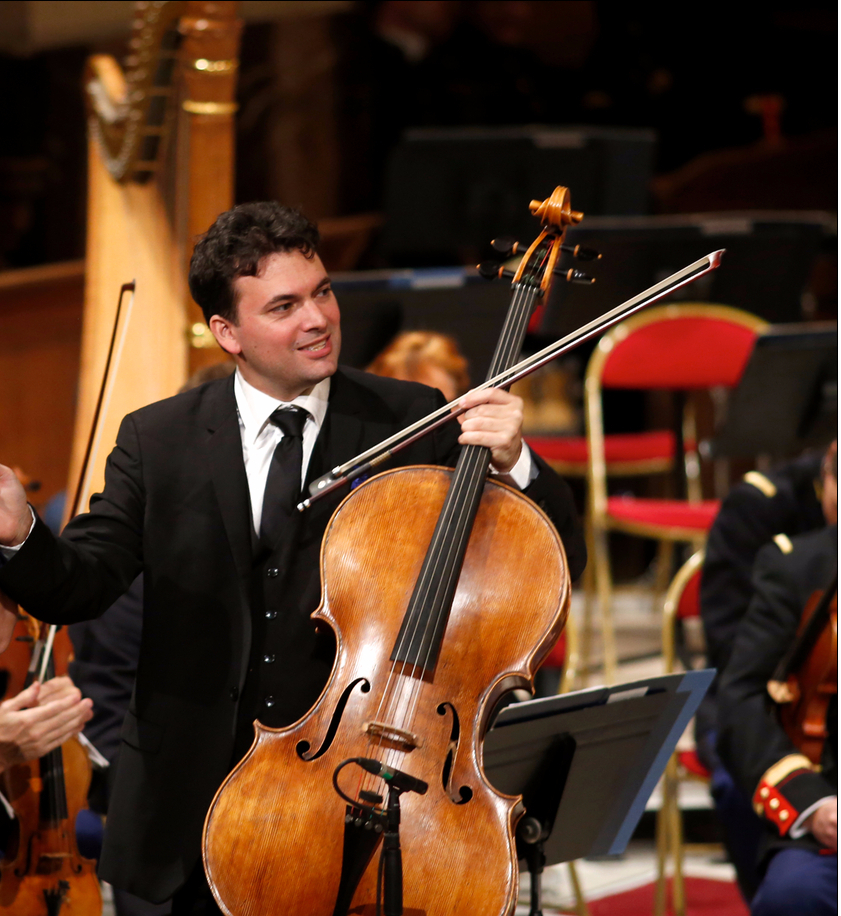 The French concert cellist Sébastien Hurtaud was born in La Rochelle, France. Influenced by his family consisting of artists and skippers, the focus of Sébastien’s career has been on classical music and traveling around the world to discover new cultures and new composers, and to imbuing his interpretation of cello works from past centuries with this knowledge and experiences.
He first garnered international attention in 2009, after winning the “Adam” International Cello Competition, established by Alexander Ivashkin. Since then, Sébastien has developed a career as a soloist in Europe, New Zealand and the USA, as well as his native France, as a live and recording artist.

Conductors and presenters have praise Hurtaud’s lyric, sensitive and powerful playing. The international press has lauded his expressive performances. Forbes, Fanfare disc magazine, Strad Magazine, the New-Zealand Herald tribune and other publications describe his performances as "overwhelming, creative, dynamic and dramatic.[...] The soul of a Rostropovich and the virtuosity of a Feuerman [...]".

His new album with UK Rubicon Classics mirrors his artistic musical journey. Sébastien’s new album featuring the Elgar and Farr concertos was recorded under the direction of Australian conductor Benjamin Northey. In 2016, the French artist commissioned acclaimed New Zealand composer Gareth Farr to write the concerto “Chemin des Dames”, and then in 2017, he performed the world premiere of this cello concerto in Wellington, Auckland with the New Zealand Symphony Orchestra. The European premiere took place in France at the Laon International Festival accompanied by the Metz National Orchestra. Hurtaud was invited to celebrate the Armistice that ended World War I at the cathedral of the historic site of Les Invalides in Paris. He performed both the Elgar and the Farr concertos with the National Guard Symphonic Orchestra. He was invited to perform a concert that was broadcast by the prestigious Radio France Inter at the program "Le Grand Atelier” for millions' listeners.

"The Soul of a Rostropovish, the Virtuosity of a Feuermann"

Most of the time I am invited during my concert tours to give some masterclasses to young professional musicians whom I subsequently support by giving them regular lessons online.

Transmitting music through live or online music lessons has become a real passion and I am building since few month my international online class. To name a few I’m supporting some Chinese, American, Venezuelan, Dutch and French cello students to present the Juillard School , Yale University, Oberlin College, Lyon National Conservatory but also some orchestral auditions. Recently a duet cello and piano with whom I worked, entered in the chamber music class at the National Superior Conservatoire of music at Lyon.
I realized that today, countless videos exist on the Internet to promote self-taught music learning in the form of tutorials, but which ultimately leave the learner totally alone. Nothing beats a real musical exchange, even online.

Do not hesitate to contact me.
Looking forward to meet you!


Please click on thumbnails to enlarge pictures and videos. 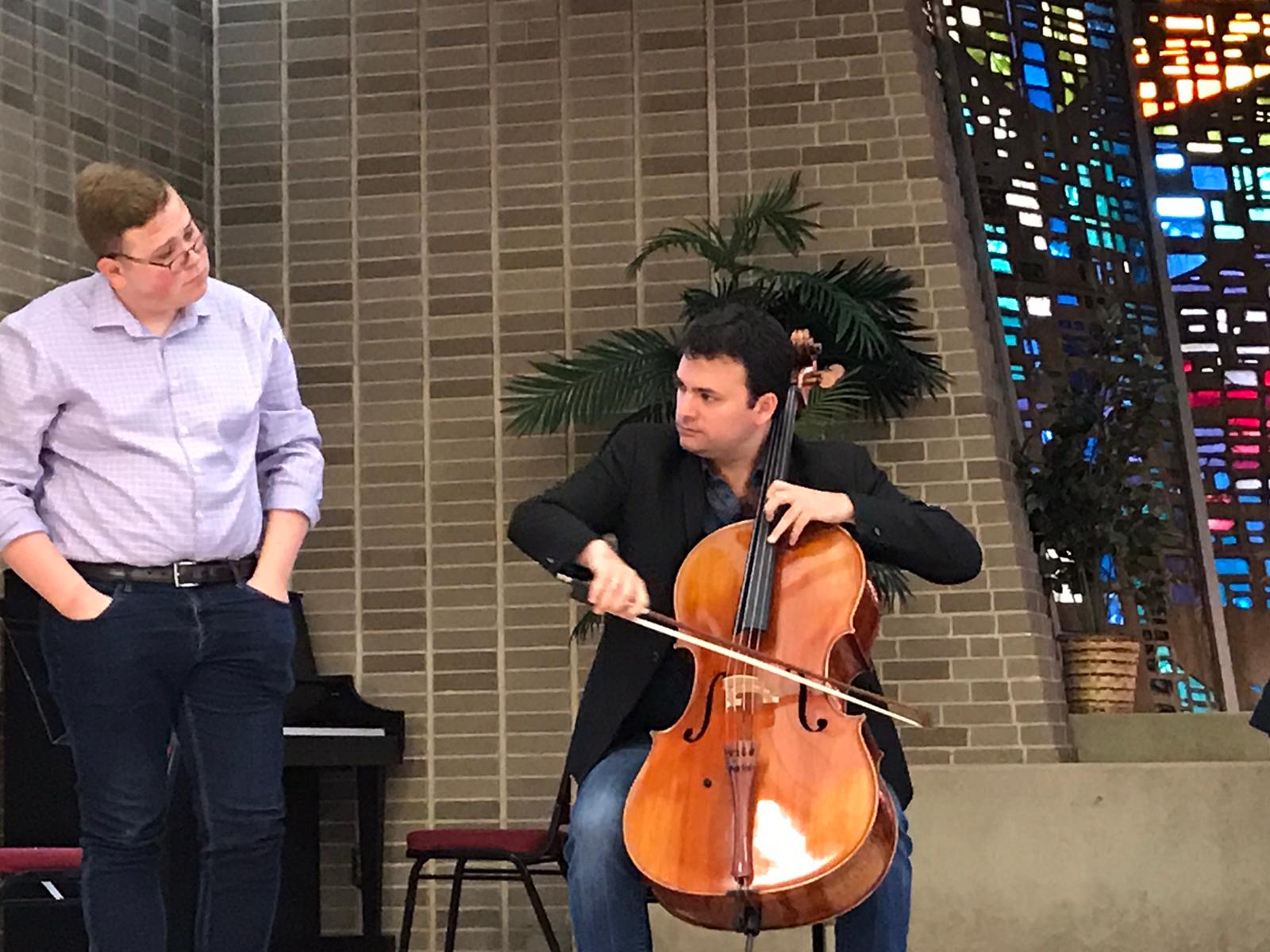 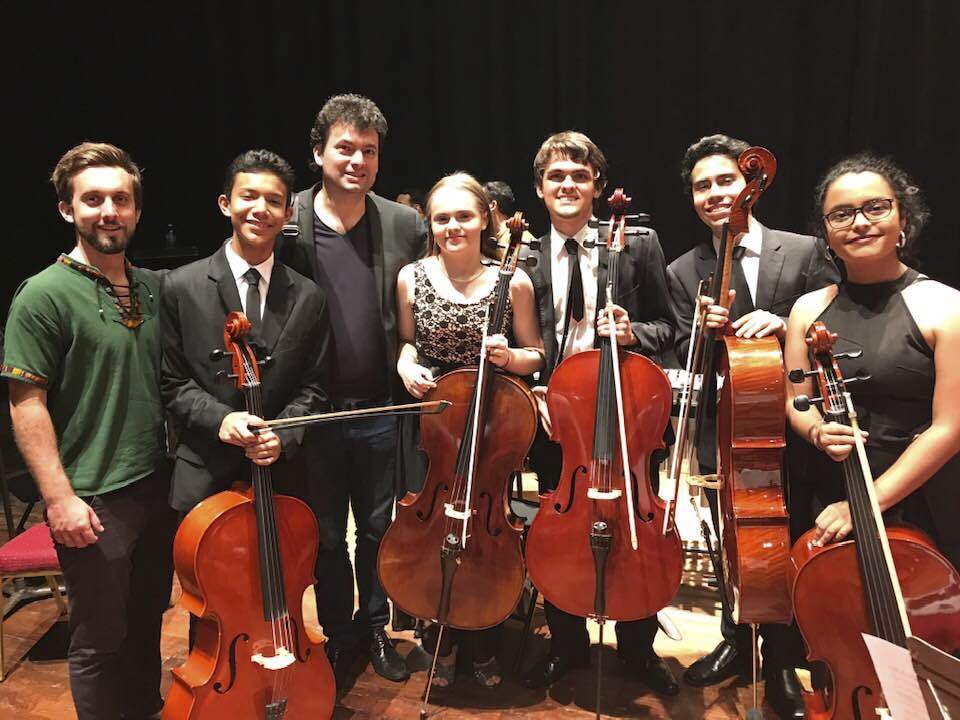 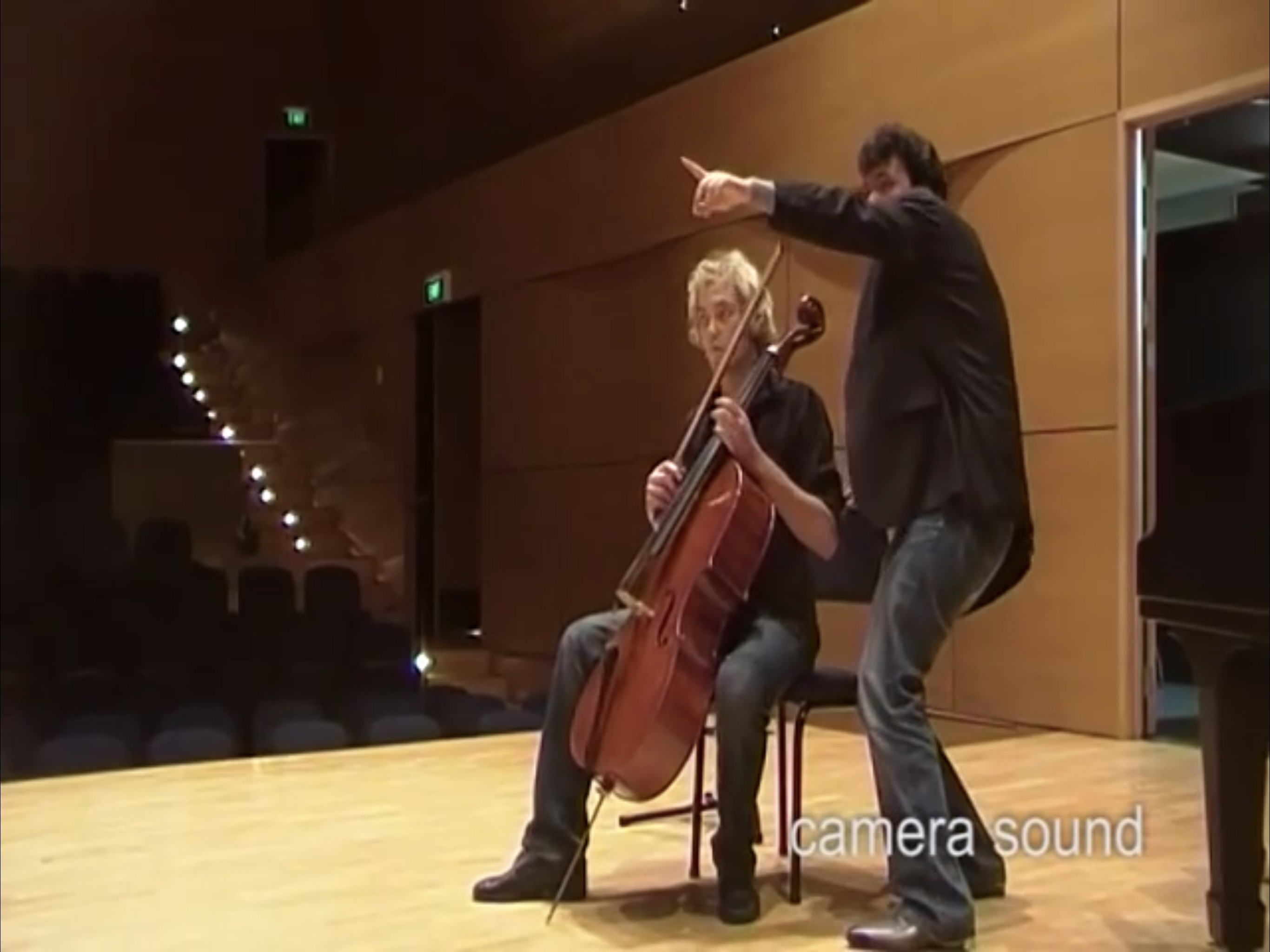 "Sebastien is a cellist to watch because he has his own style of performance, a high level of imagination, and a combinaison of elegance and drive"

Listen the playlist which contains some Hurtaud's records, or enjoy a selection of his best photos and videos. 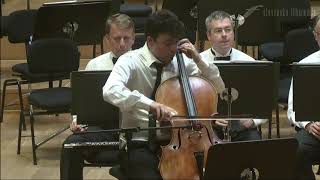 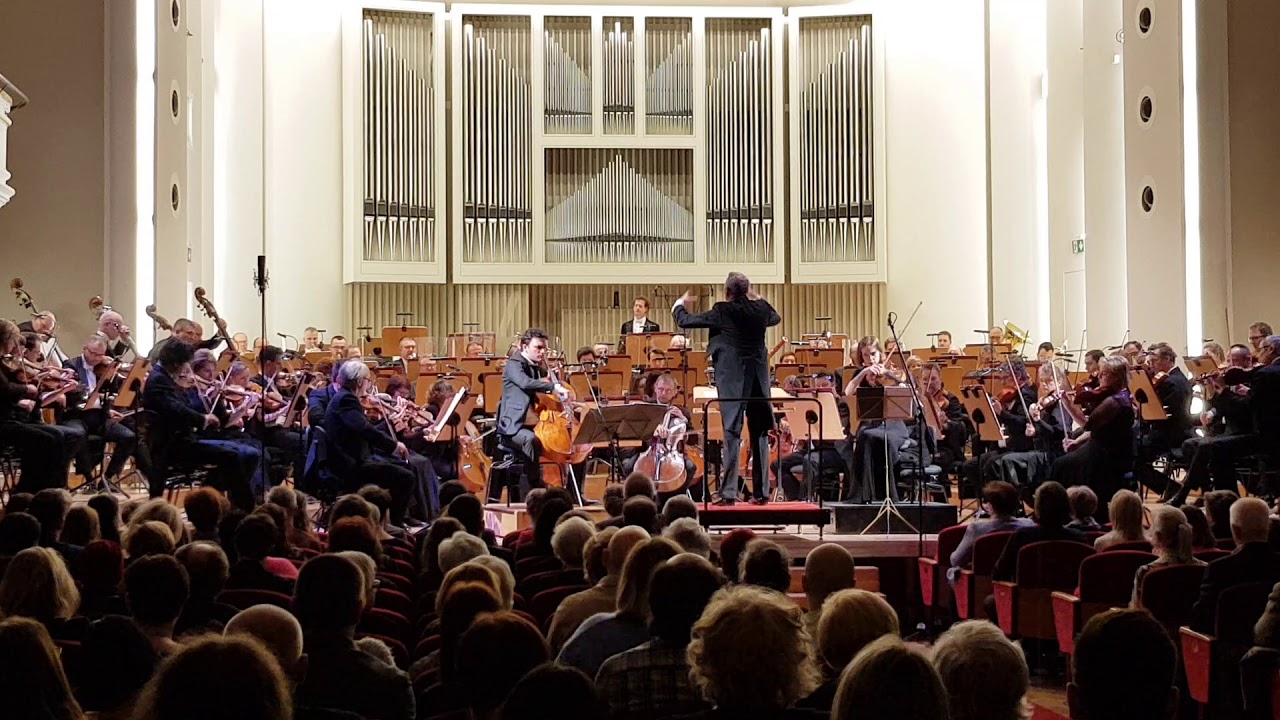 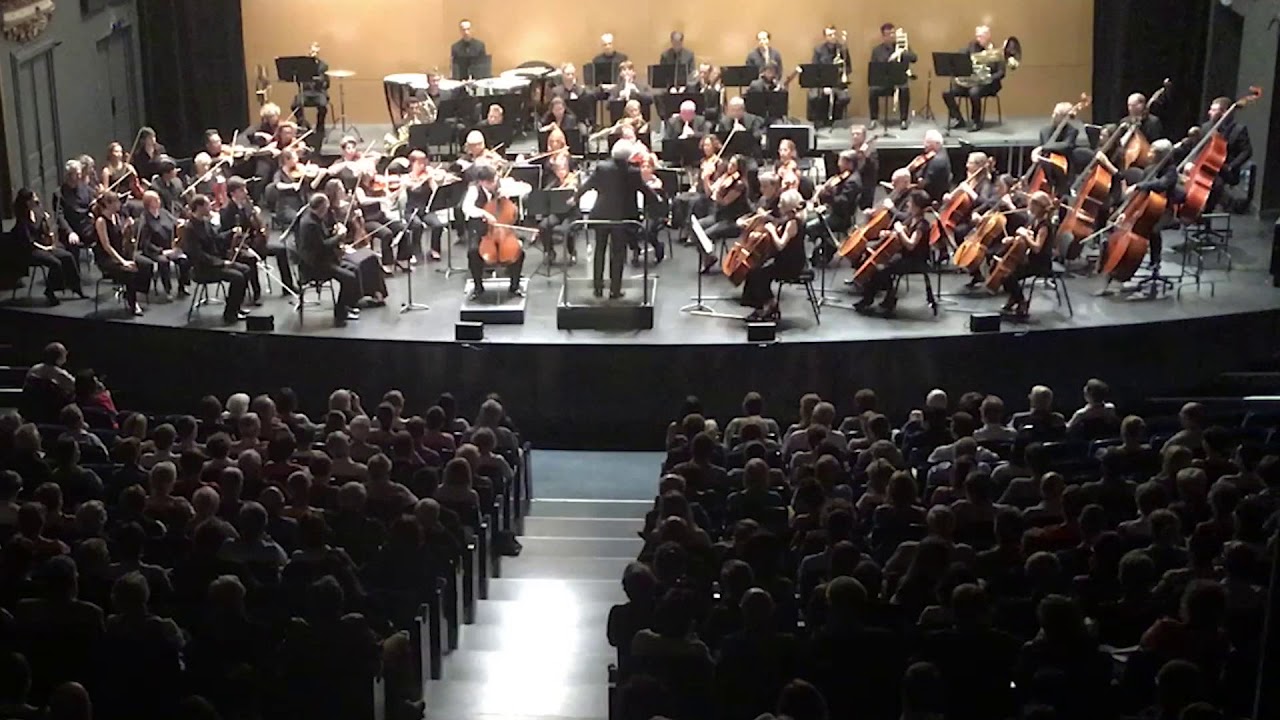 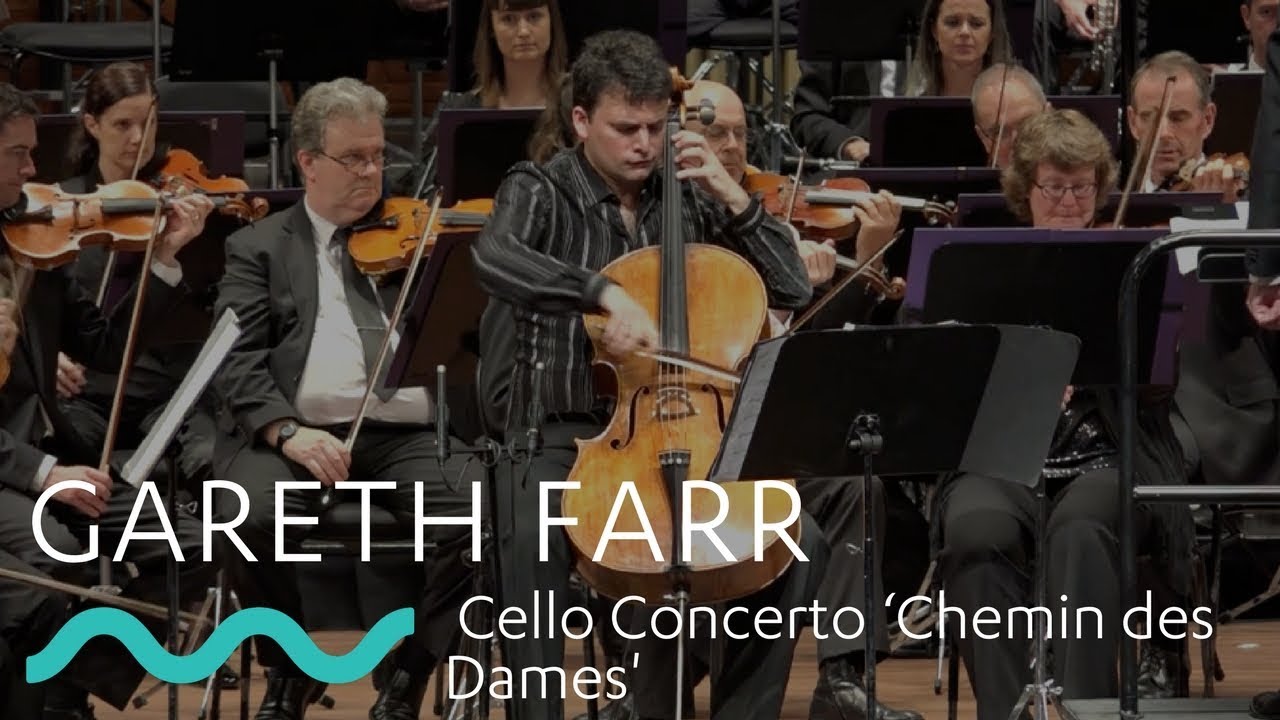 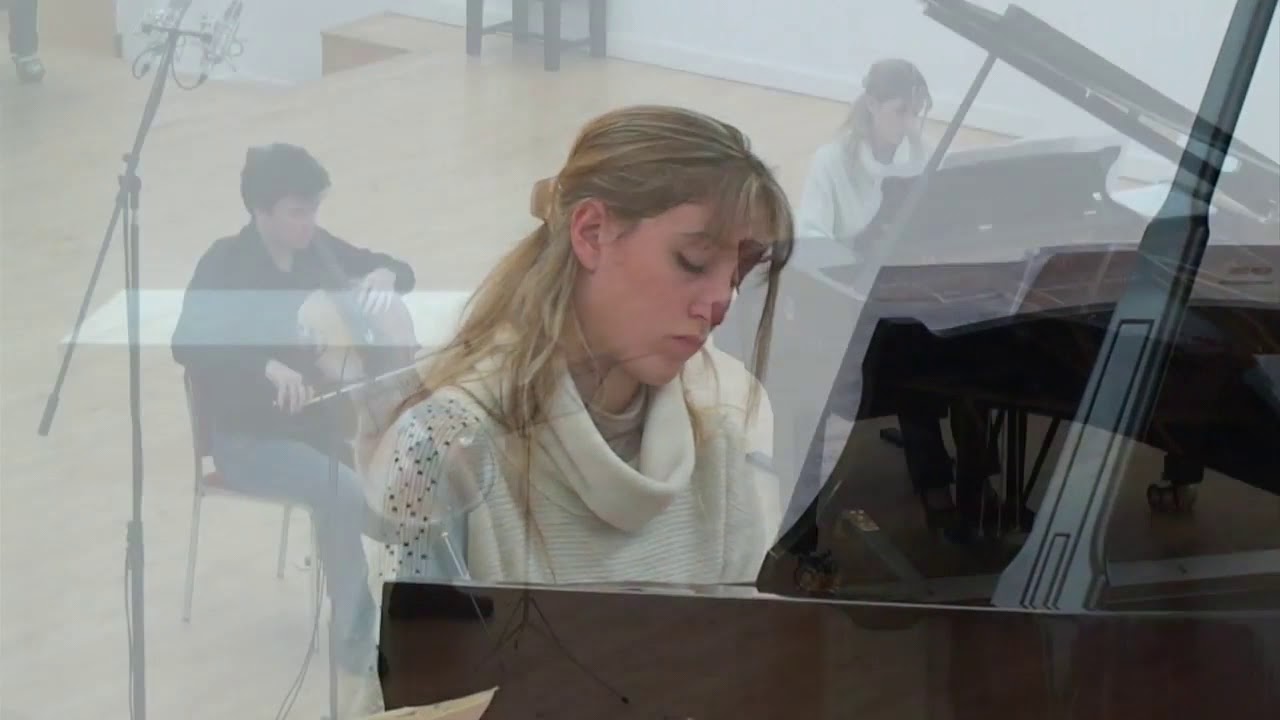 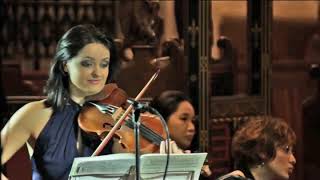 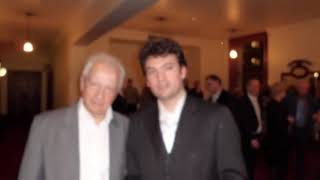 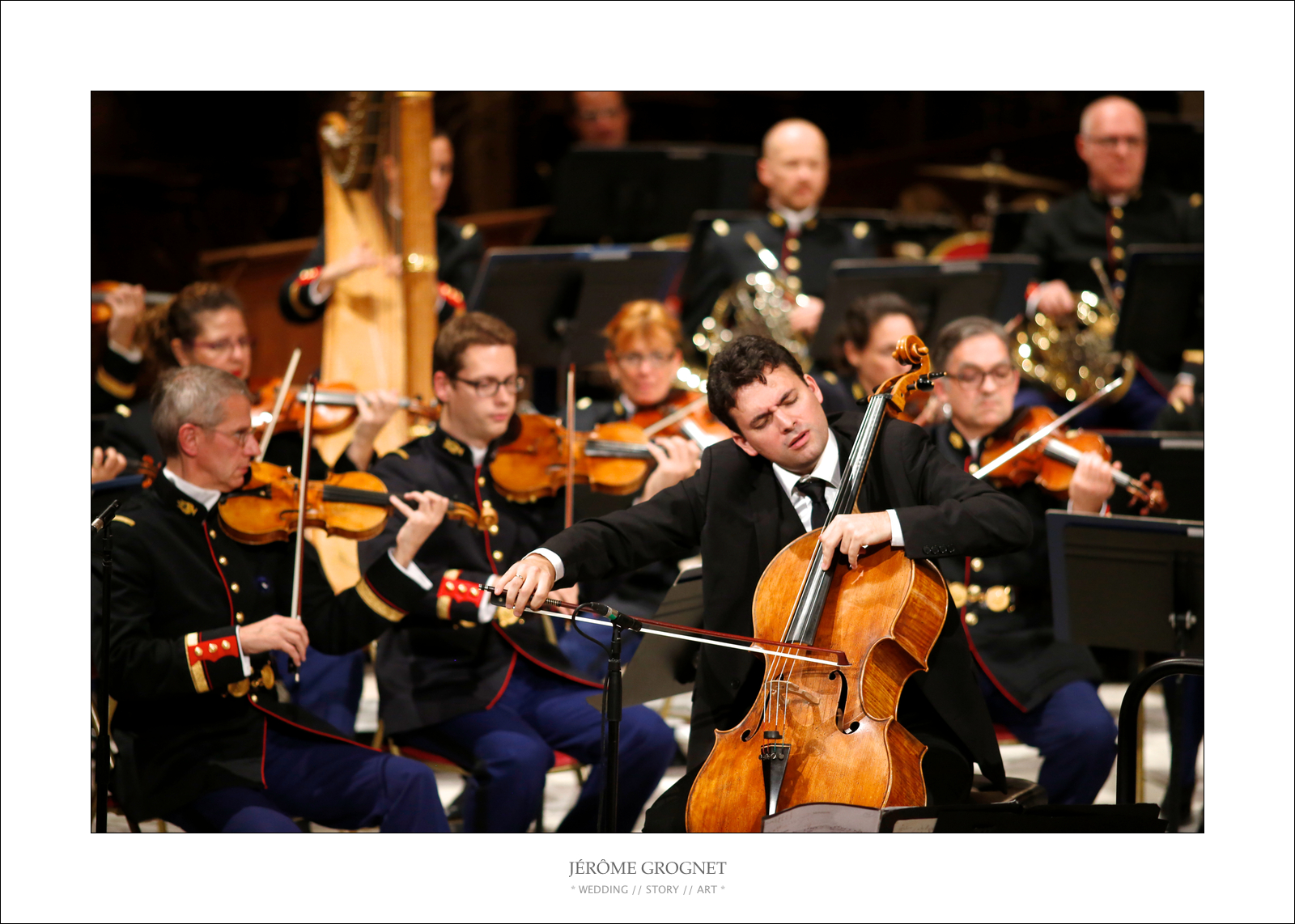